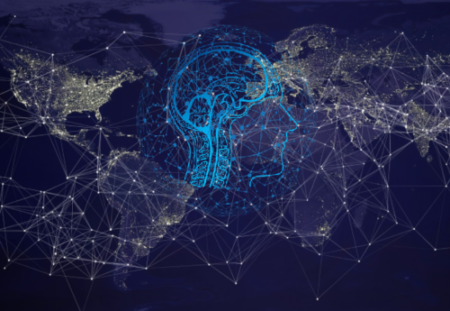 No two things have been combined better than Knowledge and Patience – Prophet Muhammad (S.A.W)

In this post, I explain the role of benchmarks in performance evaluation in the modern multicore computing era for embedded and HPC platforms. I also share some most popular benchmarks that are widely trusted and respected in the computer processors’ domain.

A benchmark or a computer benchmark is a standard software program, a set of programs, or other operations, that is used to assess the relative performance of a machine, normally by running a number of standard tests and trials against it. Benchmarking has become an important part of the design process for performance analysis of design-based systems and is generally used as a tool for comparative analysis of various processor architectures.

Benchmarks can be classified into two types on the basis of the level of performance they measure:

The concept of using benchmarks for performance characterization of the system is a common practice and some processor manufacturers have proposed their own benchmarks such as Msp430 competitive benchmarking DirectMe. However, such benchmarks usually show better performance on the manufacturer’s own platform, and maybe biased in design to outperform a contender. Therefore third party benchmarks are a good way to compare the performance amongst various architectures impartially and transparently.

The following are some of the most used benchmark suites developed using highly optimized parallel programming interfaces including OpenMP and MPI.

The following are some of the most trusted and widely used benchmarks for evaluating the performance of HPC systems.

A real-time (RT) or mission-critical system is one that must process information and produce a response within a specified time, else risk severe consequences, including failure. RT systems are of two types, i.e.,

Soft RT systems are not subject to strict deadlines. Whereas, HRT systems are periodic activities that receive, process, and send messages. Each instance of a task is characterized by a hard deadline, within which it has to be completed. Real-time multiprocessors are used in numerous fields such as military equipment, avionics, automotive industry, digital signal processing, network routers and many more. The importance of using multiprocessor systems in such applications is very high, mainly because the execution time must be the same along with the process execution, i.e. no delays being accepted. Benchmarks are realistic models of real applications so there exists a need for real-time embedded systems benchmark. Our Benchmark suite is targeting Hard real-time systems, i.e., jet engines, embedded microprocessors, digital media, automotive, and other application areas. This suite can also be used for general-purpose performance analysis.

A few real-time benchmarks for NASA jet engines’ thermodynamic calculations are as follows.

Signing off for today. Stay tuned and I will see you next week! Happy learning.