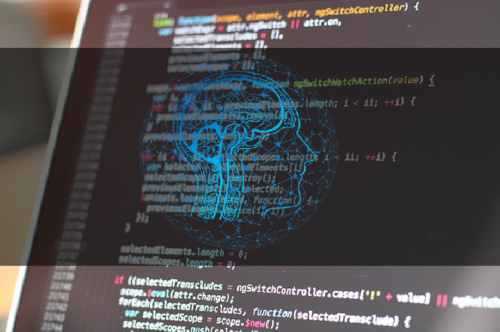 Perseverance is stubbornness with a purpose – Josh Shipp

Performance events or performance monitoring counters (PMCs) are special-purpose registers provided in modern microprocessors to store the counts of software and hardware activities. They include software events, which are pure kernel-level counters such as page faults, context switches, etc. as well as micro-architectural events originating from the processor and its performance monitoring unit called the hardware events such as cache misses, branch instructions, etc. PMCs have been developed primarily to aid low-level performance analysis and tuning.

The following are some of the significant properties of PMCs.

Using Likwid tool, we now explain the collection of PMCs on an Intel Haswell multicore and dual-socket CPU with specifications given as below:

PMCs can be collected using likwid-perfctr tool. The following commands are useful to understand what PMCs and metrics can be accessed using Likwid on a given platform.

A sample Likwid command-line invocation is shown below where EVENTS
represents one or more PMCs, which are collected during the execution of the given application APP:

Here, the application (APP) during its execution is pinned to physical cores ( 0-24) in our platform.
For example, the following command:

The above command determines the counts for two PMCs, ICACHE_ACCESSES :PMC0 and ICACHE_MISSES :PMC1. Likwid uses likwid-pin for core pinning.

Since Likwid do not provide the option to bind the application to memory
– We can use numactl, i.e., a command-line Linux tool, with option membind to pin our applications to memory blocks
– For our platform numactl gives 2 memory blocks, 0 and 1. The list of comma-separated PMCs is specified in EVENTS.

Numactl can also be used to pin the applications to cores as shown below:

The following are some of the useful Linux tools to monitor the process during its execution on a processor.

Signing off for today. Stay tuned and I will see you in my next post! Happy learning.